Did you know that…? 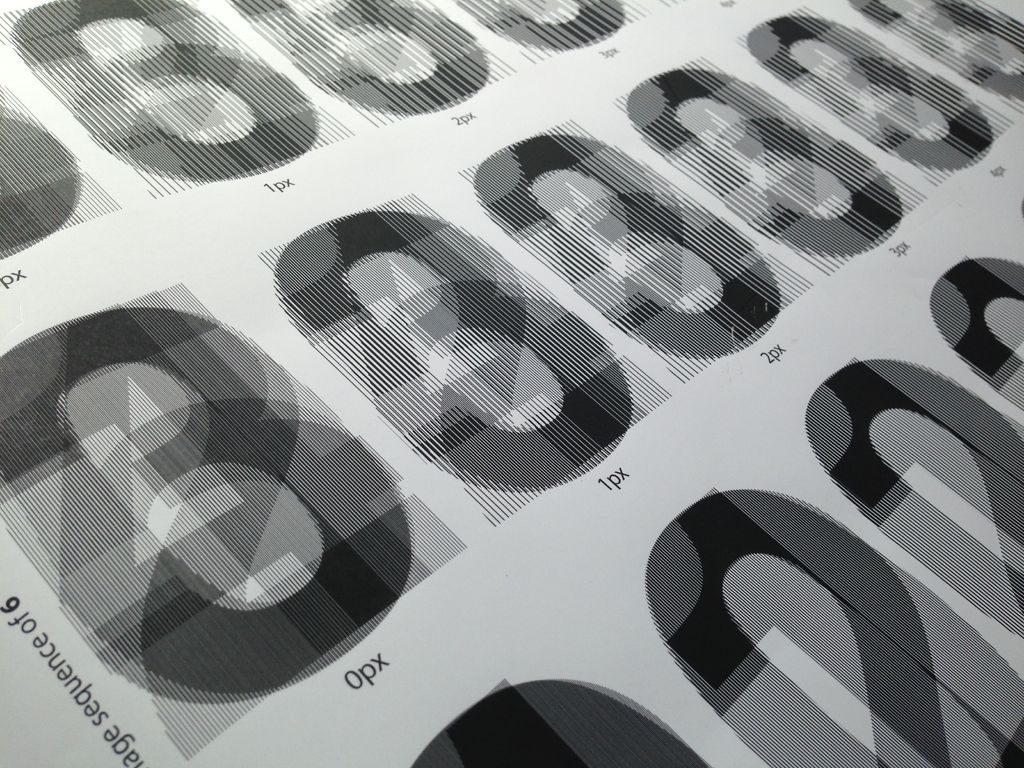 Lenticular printing was discovered in 1940 by Maurice Bonnet. This type of image, is a autostereoscopic solution, that allows to visualize a three-dimensional image without need of 3D glasses.

This is due to a lenticular lens that is used to separate the images from the left and right eye, thus creating a depth in the images without the need for special glasses. This effect is activated with the movement of the image so that it can be viewed from different angles.

The lenticular process is used to create multiple frames of animation, or to display a set of images that appear to merge. 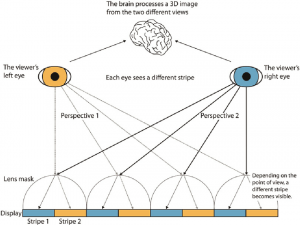 There are different types of lenses with different characteristics like for example the distance of vision, its angle and also the different effects that can be provoked.

The 3D effect makes the illustrations have depth through the different shots. The sensation is as if the image could be caught or touched. For this effect to happen, it is very important that the images start from an initial perspective and contain elements that can give rise to the 3D effect.

The FLYP effect makes two individual images alternate according to the viewing angle. That permits two different images to be reproduced, such as before and after.

The ZOOM effect combines sizes of the same image getting the effect of increase and decrease.

The MORPH effect is the progressive change from one object to another similar, creating a sensation in which two or more images change gradually.

The MOVIE Effect reproduces scenes or sequences of consecutive images that create the sensation of movement.

This website uses cookies to improve your experience while you navigate through the website. Out of these cookies, the cookies that are categorized as necessary are stored on your browser as they are essential for the working of basic functionalities of the website. We also use third-party cookies that help us analyze and understand how you use this website. These cookies will be stored in your browser only with your consent. You also have the option to opt-out of these cookies. But opting out of some of these cookies may have an effect on your browsing experience.
Necessary Siempre activado
Son los cookies absolutamente necesarios para la correcta funcionalidad de la web. Esta categoría de cookies solo incluye funcionalidad básicas y de seguridad y no recogen ninguna información personal. Necessary cookies are absolutely essential for the website to function properly. This category only includes cookies that ensures basic functionalities and security features of the website. These cookies do not store any personal information.
GUARDAR Y ACEPTAR
Manage Cookie Consent
To provide the best experiences, we use technologies like cookies to store and/or access device information. Consenting to these technologies will allow us to process data such as browsing behavior or unique IDs on this site. Not consenting or withdrawing consent, may adversely affect certain features and functions.
Manage options Manage services Manage vendors Read more about these purposes
Preferencias
{title} {title} {title}